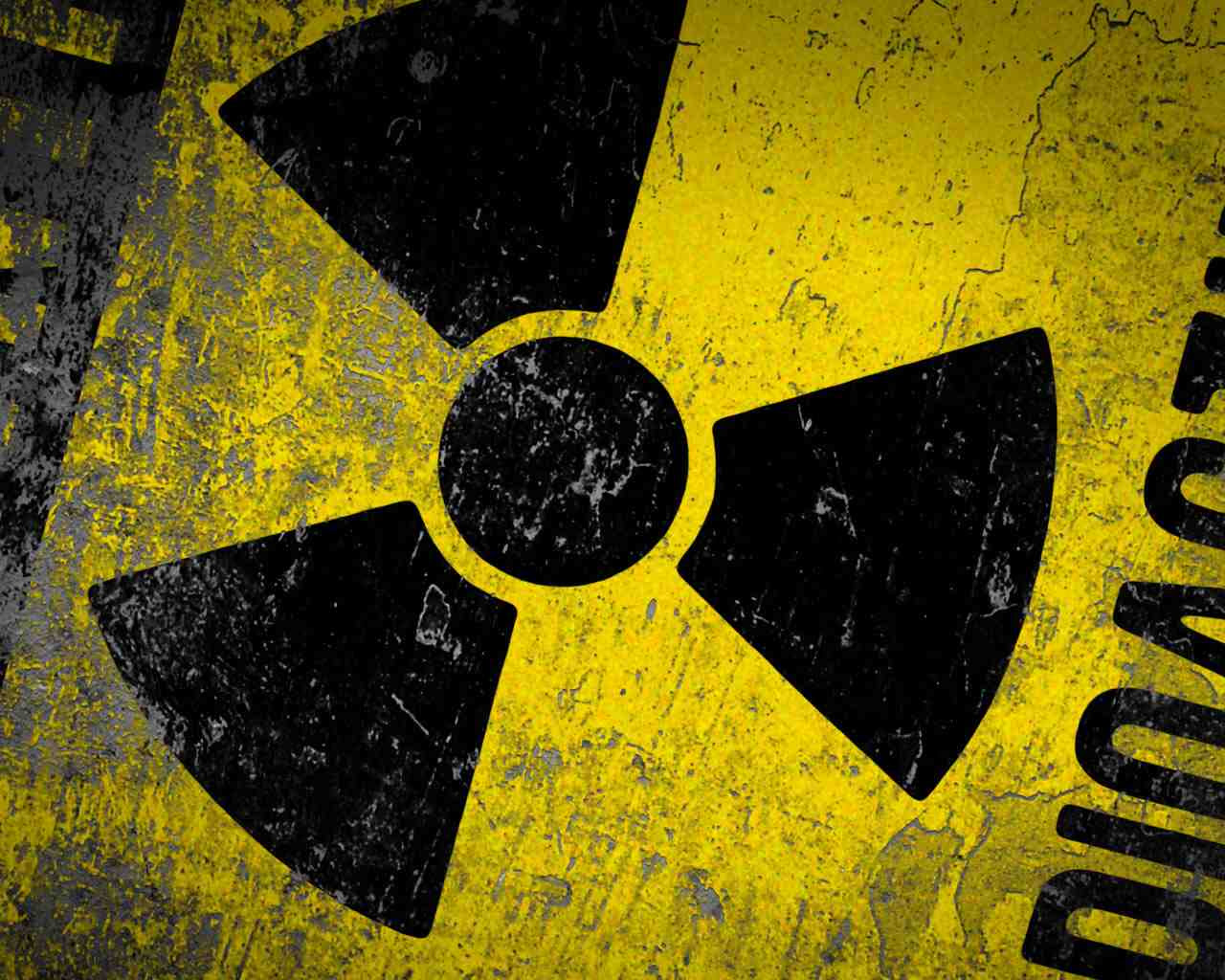 I had a career chick have a meltdown on me the other day at the office while I was spinning in my big executive chair contemplating world domination and hoping to buy Wall Street for the price of cheap cognac.

She was really quite nasty and angry at the whole world and somehow I was the target for her frustration, which I informed her boss to never let her out of his sight again because it is not my responsibility for her miserable life.

The masquerade is really over as I am starting to see. Such women can't even fake happiness or joy anymore as a manner of public decorum - and worse - they try to steal your real joy and happiness! Everybody has to be miserable like them, and they hate those that aren't. It is a matter of their own self-hatred of themselves that they project on others.

I guess it is justified as the societal engineers of the Anglosphere tried to turn them into men and against men in a power move to foster their dependency on the state, and like an experiment gone horribly wrong, these women are the living result of it.

Of course, the corollary is men have been made to operate like women, in which has only promoted confusion among them as well. The modern man is to be effeminate and docile, which adds little comfort to the modern woman as she is more masculine than he.

The Real Man (TM), being defined by the modern woman as chivalrous - meaning such a man must cater to the woman's worldview and passing whims - is a figment of her imagination, a dream of mythological proportion to be confined to romance novels which she fantasizes about during her office hours.

So with this symphony of confusion all described above, we find the root cause of the modern woman's wrath.

Men, being confused as well, accept the chivalrous man as the definition of a Real Man(TM) - since men think the woman is the default moral compass - "If woman says it, it must be right and true". Thus, we see such men with a self-masochistic endeavor to bear all this implosion and wrath from the modern woman on themselves...and they are welcome to enjoy this whirlwind of chaos from these women - while I and many others simply sit back and watch the meltdown...preferably from an undisclosed location outside the Anglosphere to avoid severe radioactive contamination.

On the other hand, everybody has a choice - men and women, in whether to follow the societal engineers' "recommendations" for a gender neutral society or not. The system can only last as long as those who believe it in.

Choices now dictate the future, and choices past dictate the present. Hence, that is where the modern woman is found, an epitome of bad choices which can't effectively be blamed on anybody or anything else - how so ever she might try.

She'll scream the cliche "No Good Men Left" or demand "commitment" and "responsibility" from men at large, but men don't care anymore, they've tuned out, dropped out, and tuned in to better things that benefit themselves.

Such modern women are best left to meltdown, completely and finally, as there is no need to get involved in something of this magnitude - as it would destroy you in the process.  ¶ 6:38 PM
Saturday, September 20, 2008
Strike Capability

The discerning man will view his position in life in terms of first and second strike capabilities in anything he endeavors in - or in other words, positions of strength.

And positions of strength are especially important in what has become the most dangerous game - the dating and mating game in America and the greater Anglosphere.

As a bachelor, having first strike capability - and using it - has been instrumental in keeping my security and peace of mind intact with the women I have come across.

Overt man-hating feminists are not the problem, they can be seen miles away and dealt with quickly and swiftly for who they are, but covert feminists or more aptly called conservative/traditional women are the main problem I have encountered.

What starts off pleasant and enjoyable, ends up with me launching nukes (figuratively, of course) and ridding myself of these women from my life.

Every conservative/traditional woman that I have had a relationship with has always tried to control, manipulate, and change me and my life. They cannot live and let live. However, since I have first strike capability being a glorious bachelor, I deal with them accordingly and they are dismissed promptly from my presence of greatness.

The married man does not fair so well. He must either submit to the controlling entity his wife has become and alter his life, his dreams, and his goals to her will - or suffer the consequences of her first strike capability - which she now maintains as he lost his first strike capability through the marriage contract. An attempt at using his second strike capability is rather vain and empty, as she can bear the overwhelming force of the government, the court, and the host of professionals to destroy him permanently and completely in the first strike.

And that is the reality men find themselves in America and the greater Anglosphere - you either maintain first strike capability as a bachelor and deploy it at will or have a very poor second strike capability as a married man and suffer severe losses.  ¶ 12:57 PM
Saturday, September 13, 2008
A Matter Of Games

NiceGuy plays Chess with woman, but woman is playing Monopoly - especially when she is young.

He's trying to figure her moves out, and she is simply looking for Board Walk and Park Place - which Bad Guy is expressing in his attitude, appearance, and DNA.


NiceGuy simply is playing Chess on a Monopoly Board, and that is where his error lies.

Bad Guy is good at Monopoly and bankrupts the woman, usually leaving her with feral offspring as well. When woman hits her 30's - she will start playing Chess, instead of Monopoly.

NiceGuy has lost at Monopoly AND at Chess.

Play Monopoly when you are young and you'll have no problem finding women at your doorstep...I don't think I owned Board Walk or Park Place, but I came close - having Pacific Avenue - and when you start reaching your 30's - start playing Chess.

NiceGuy does the reverse and ends up in frustration, his defeat is complete as a shell of a man via marriage, then divorce - Global Thermonuclear War to say - all because he was playing Chess on a Monopoly Board, and Monopoly on a Chessboard.

Smart men will play Monopoly with one hand and Chess with the other - and when you reach your 30's you'll have Board Walk and Park Place and the 20 year olds to go with it and you'll have checkmated the 30 year olds (and older) being the Chessmaster...and you'll be playing both games simultaneously also for the cases where woman decides to switch (like the older woman with the younger guy - she wants another round of Monopoly, and you being young expressing Board Walk and Park Place in your youth and energy will be an attractive choice - if you're into that).  ¶ 2:58 PM
The Bright Mirror reflecting masculinity for men. Saving your ass from the Matriarchy whether you like it or not. Shattering delusions so reality is clearly seen. You are ready, and the master has appeared.